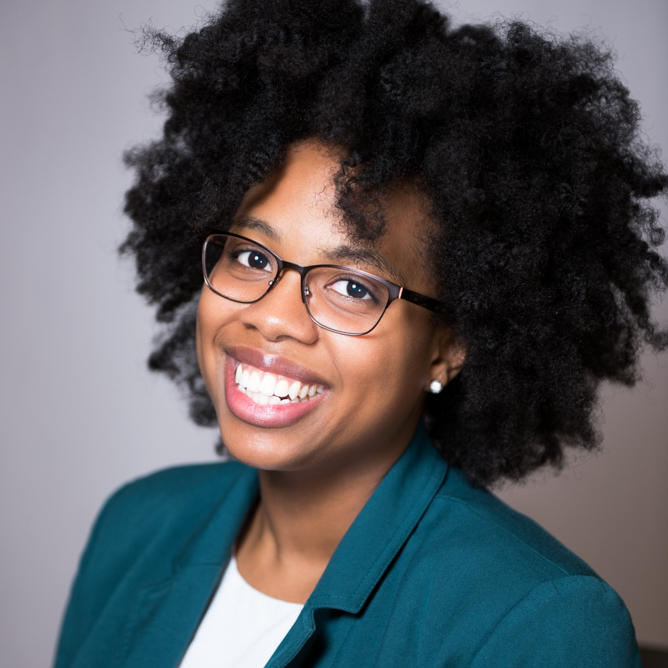 LaTaevia Berry focuses her work on the intersection of emerging technologies and music monetization. She’s a software developer and the founder of music technology startup, Major Fourth. Having spent the past decade working with various artists and organizations, including Universal Music Group, the Gospel Music Association, the Dove Awards, and the Stellar Awards, LaTaevia recognizes the need for thoughtfully constructed integrations between music, business, and technology.

Since earning her Bachelor’s degree in Music Business from Middle Tennessee State University, LaTaevia has been developing software to advance the progressive merging of technology and music, leading to increased access to, application of, engagement with and monetization of recorded music.

When she’s not building chatbots and modular synthesizers, LaTaevia loves beach gazing during the winter months, impromptu trips based on flight deals, and crooning New Jack Swing at the unsuspecting.